We’ve had a surge of interest in Docker consulting work. While it has been no surprise to us as we have been Docker consultants since Docker was first released and open-sources in early 2013 (March to be exact), we’ve had some easy wins over the last month and a half moving consulting clients over to a Docker containerized solution. With one of our most recent Docker consulting jobs, we saved a client in the aerospace industry more than 40% on their infrastructure costs by enabling the consulting client to use less than half the servers they were previously using on AWS. 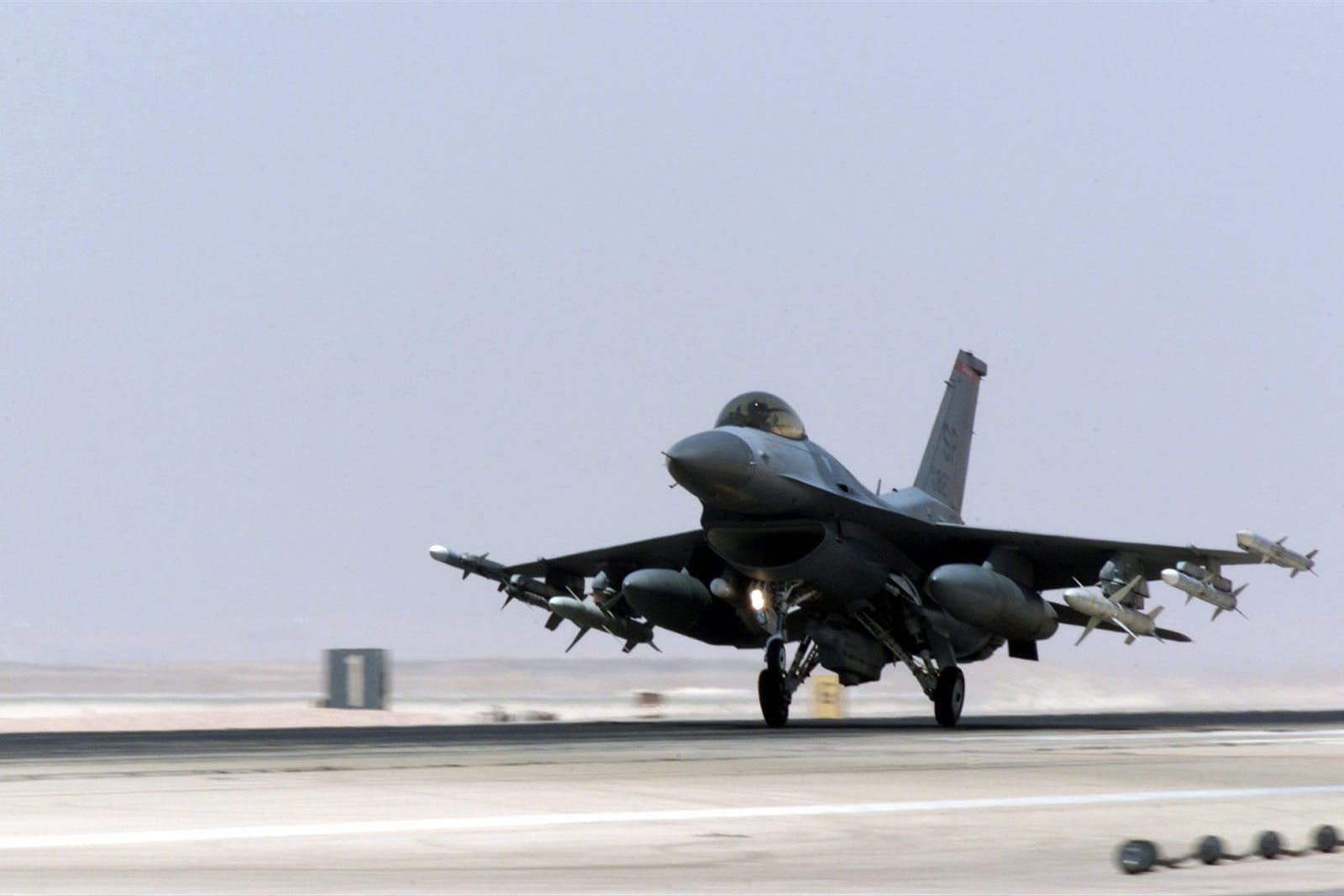 As Docker consultants, we always look to teach our customers the magic of Docker. This aerospace company had previously had more than 400 servers running 24/7 and we were able to cut it down to less than 200 servers on AWS running Docker. We were able to save the client nearly $1M a year with this Docker solution.

We can’t tell you the client we helped because of an NDA, but we can always post cool pictures.

Mike Halvorsen has been building things with open source software since 1997. As an early adopter of linux container technology, Mike has deep experience using linux containers at scale.